A Belgian Architect in Paris 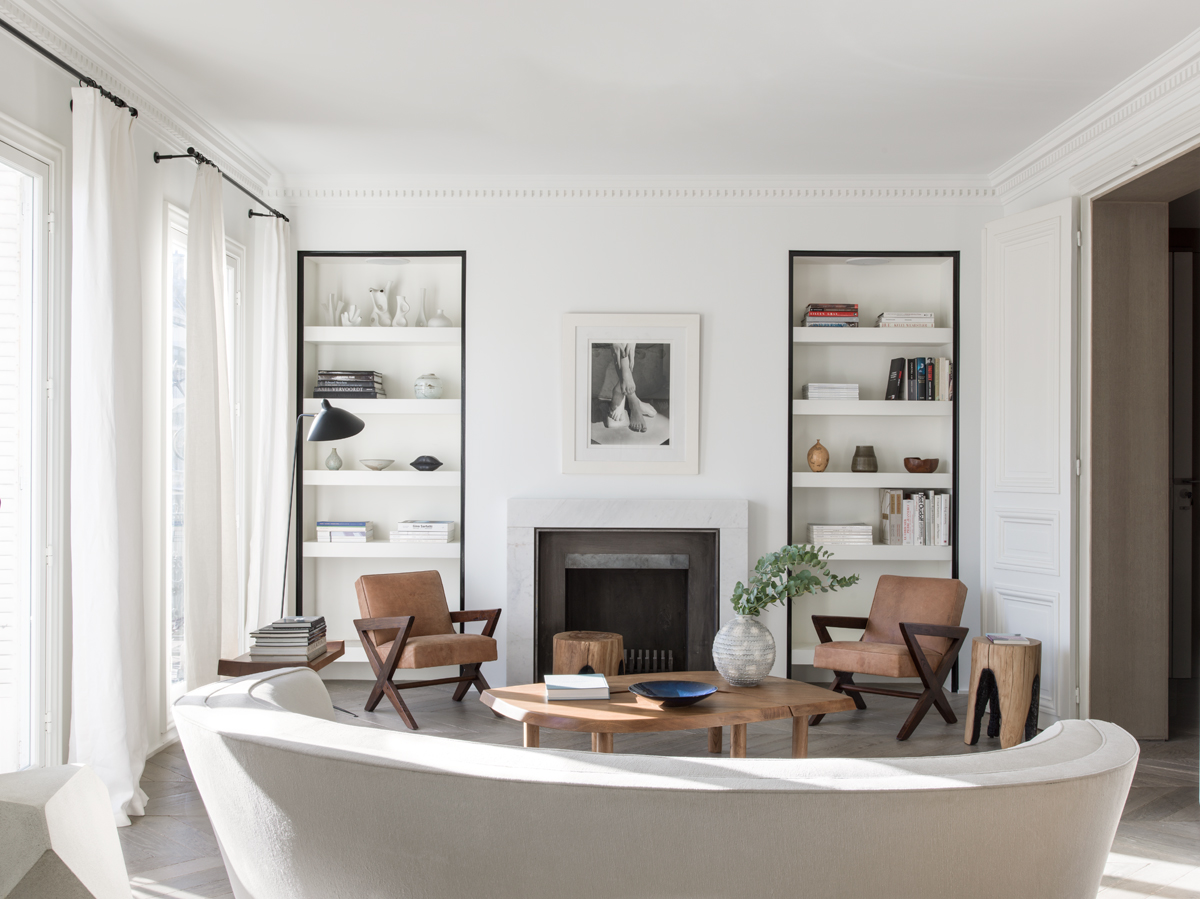 his keen sense of understated elegance, Belgian architect Nicholas Schuybroek began his career in Canada before returning to Antwerp to work alongside renowned designer Vincent Van Duysen. A few years later, in 2011 Schuybroek struck out on his own – establishing his eponymous firm and distinct brand of minimal yet soulfully warm design. In the years since, the architect/designer has turned out an array of projects ranging from houses on the Cote d’Azur, and hotels in Chicago, to offices in Belgium and high design home accessories. His finely tuned sense of balance, space, and material have won Schuybroek international accolades, including a spot on AD France’s top 100 Designers in 2013, 2015, and 2017. If you’ve yet to acquaint yourself with his enviable aesthetic, this Paris apartment just may be the perfect first peek into his beautiful world… 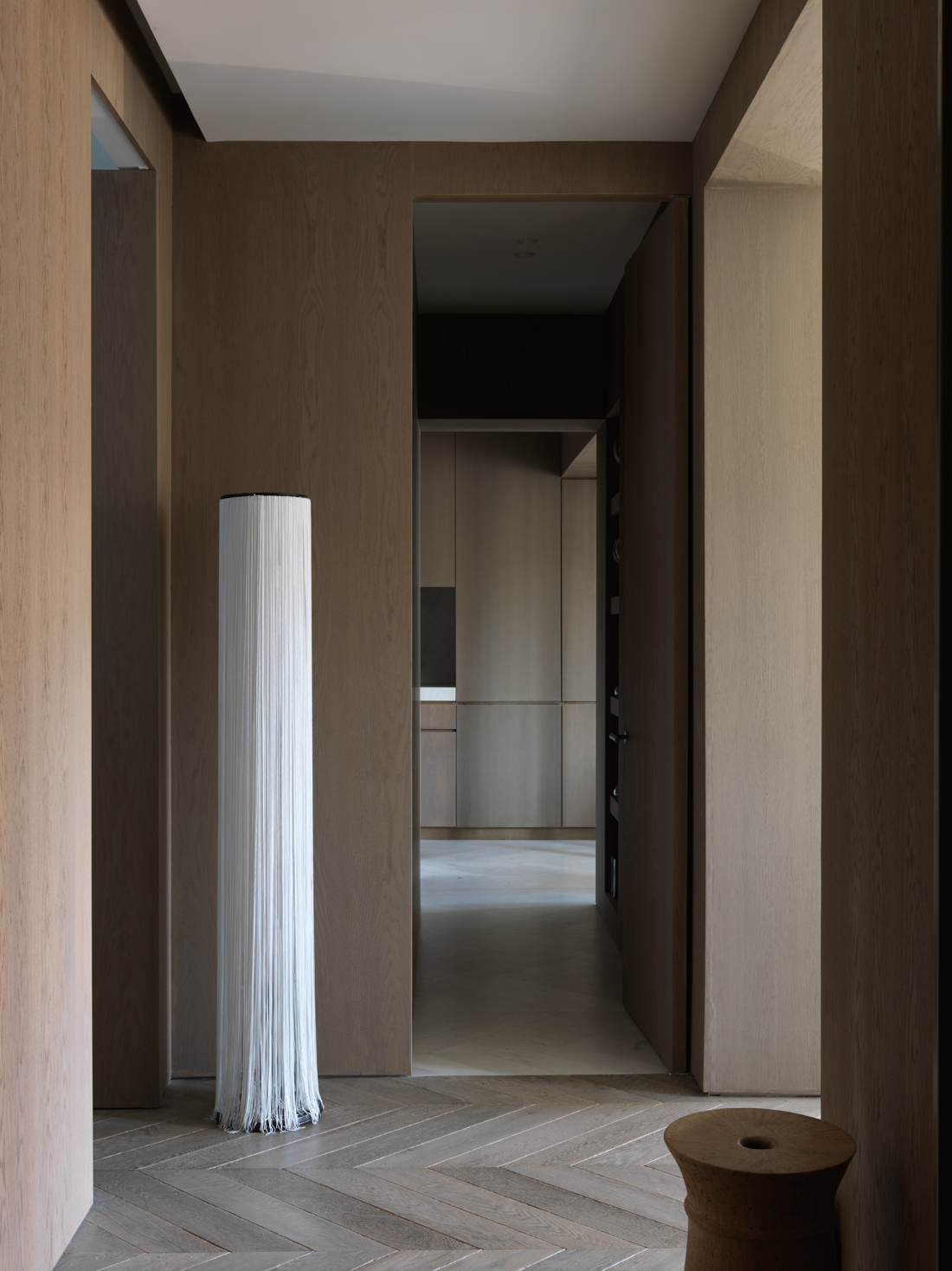 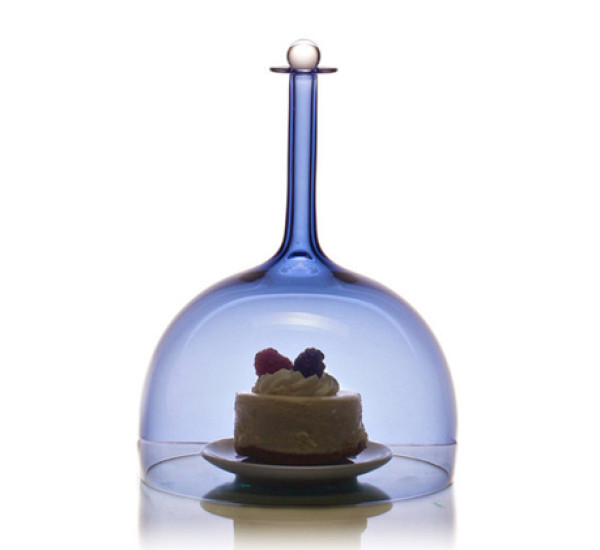